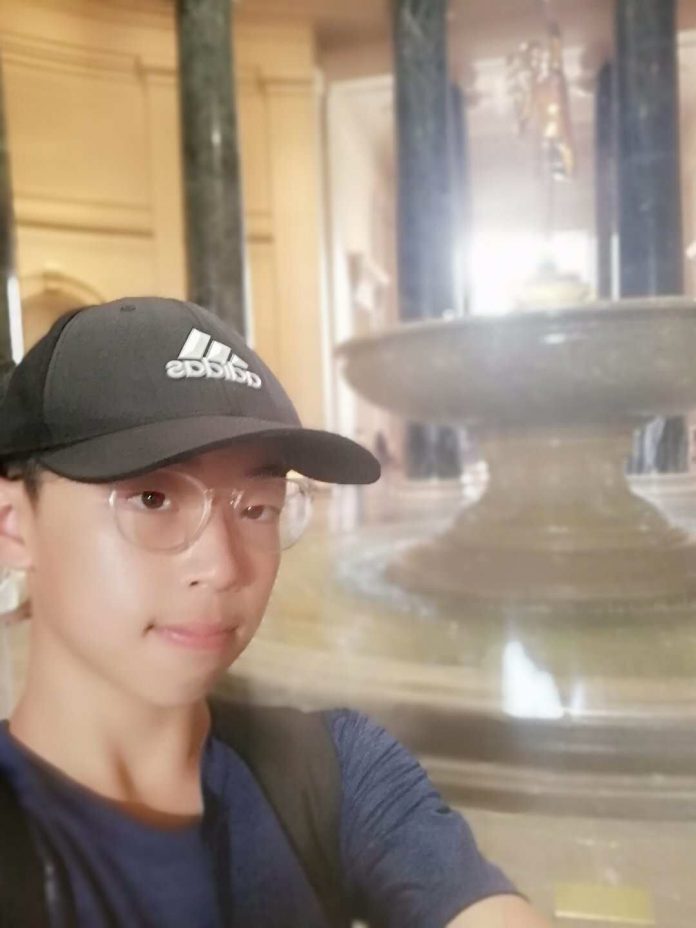 Gabriel’s Musical Impression Upon Seeing the Statue Of Liberty

My Chinese name is Deng Shengke.  My English name is Gabriel, and I am in JXUT High School in Nanchang, Jiangxi, China. I have been studying English for 9 years and I’m 13 now. Our group of fifty classmates had a guided tour of America this summer vacation. We had fun in America.

We went to see the Statue of Liberty by ship. After a few minutes of the ship ride, we

finally saw the statue. She wore an ancient Greek costume and a crown. The seven awns, or rays of the Statue’s crown, symbolized the seven continents. The torch of freedom was held high in the right hand and a plaque was in the left. shackles and chains were broken at the foot, symbolizing freedom from tyranny. 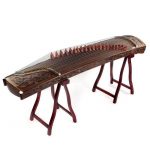 I composed this song that accurately describes my feelings when I saw the Statue of Liberty.  I used three Chinese traditional musical instruments and drums.  The three Chinese instruments are erhu, guzheng, and Chinese drums.  The song is a Chinese modern song but I adapted it into a Chinese traditional style.  I called it ‘SILENCE’.  I hope you enjoy it.